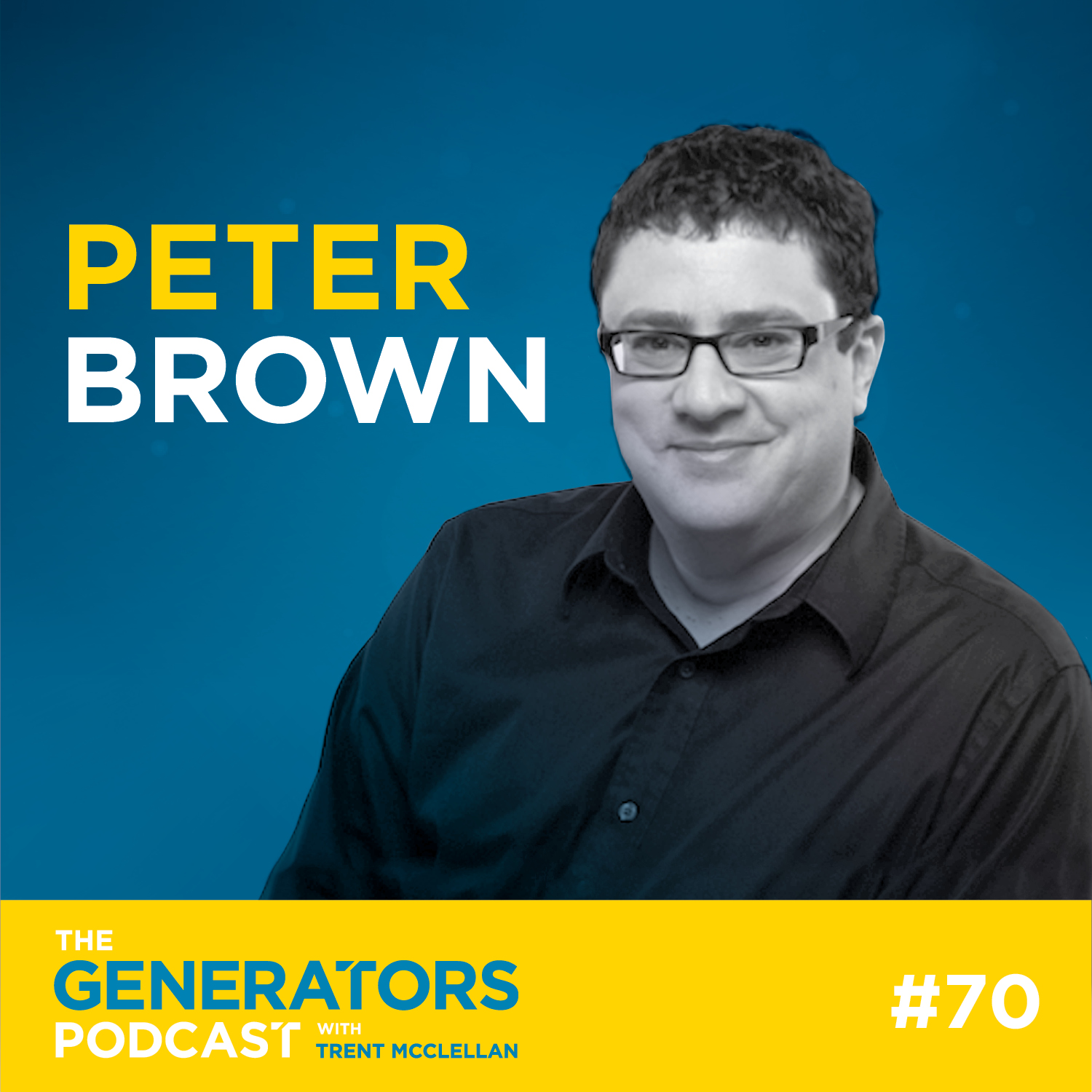 Peter Brown is a broadcaster, producer, and comedy writer/performer based in Edmonton. During his successful 25-year career with CBC Radio, he hosted local and national shows and led the creative team on the award-winning national comedy program The Irrelevant Show. He may be the only person who’s appeared multiple times on both Ideas and The Debaters.

In his post-CBC life, Peter has been speaking and emceeing conferences and events, writing comedy, and producing podcasts among other things.

His radio documentary about the science of laughter, Laughing Matters, aired across North America in November. You can find it here: