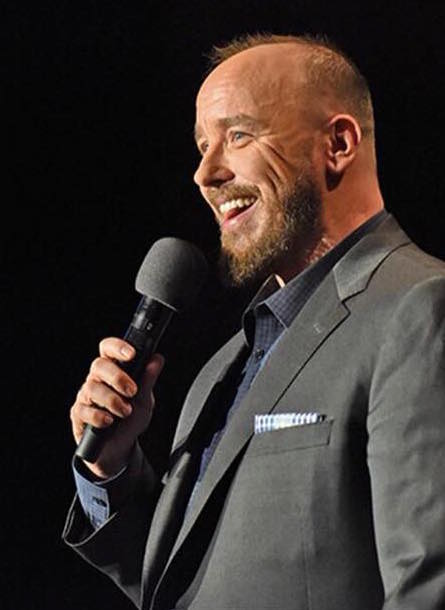 My guest Pete Zedlacher is straight out of Wawa, Ontario and has done it all in the Canadian comedy world. He’s performed at all the major comedy festival including eight times at Just For Laughs and ten times at the Halifax Comedy Festival. He’s a former Canadian Comedy Award winner for Best Male Standup and has written for The Ron James show and Still Standing. Pete is also a part of the highly successful Snowed In Comedy Tour that keeps comedy audiences warm during the cold winter months.We have a long chat about comedians, the craft of comedy, and why moving to Calgary from Toronto worked out great for him. Enjoy and give us a review on iTunes if you would. You could also share with your friends and it would make you even more awesomer!(?)