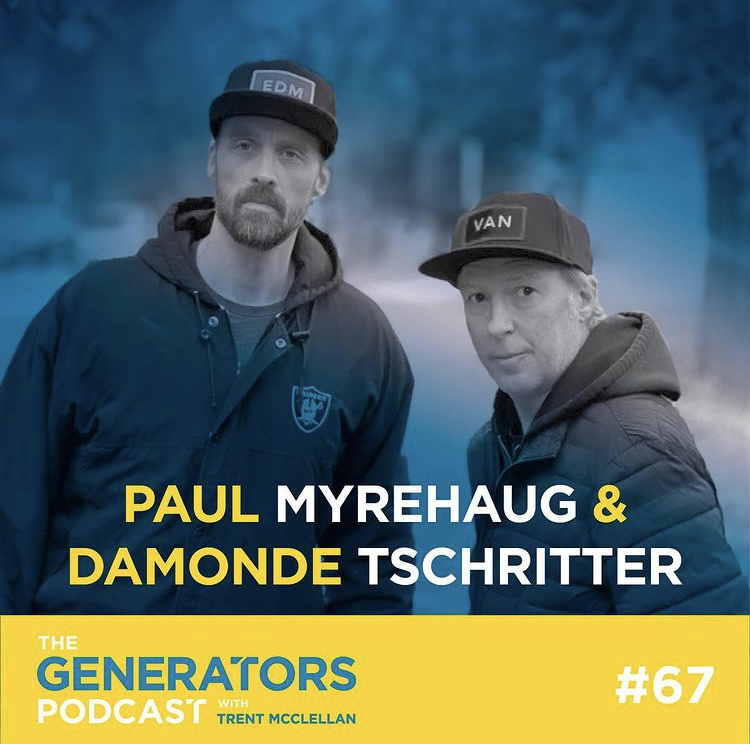 Two of the funniest comedians in the country have joined together to create their own hilarious podcast. The Microdose Comedy Podcast is the creation of Paul and Damonde and is heading into its second season. These two have both done all there is to do in the Canadian comedy world as well as being major acts on the Snowed In Comedy Tour. We catch up and share some old comedy stories on the fun episode.