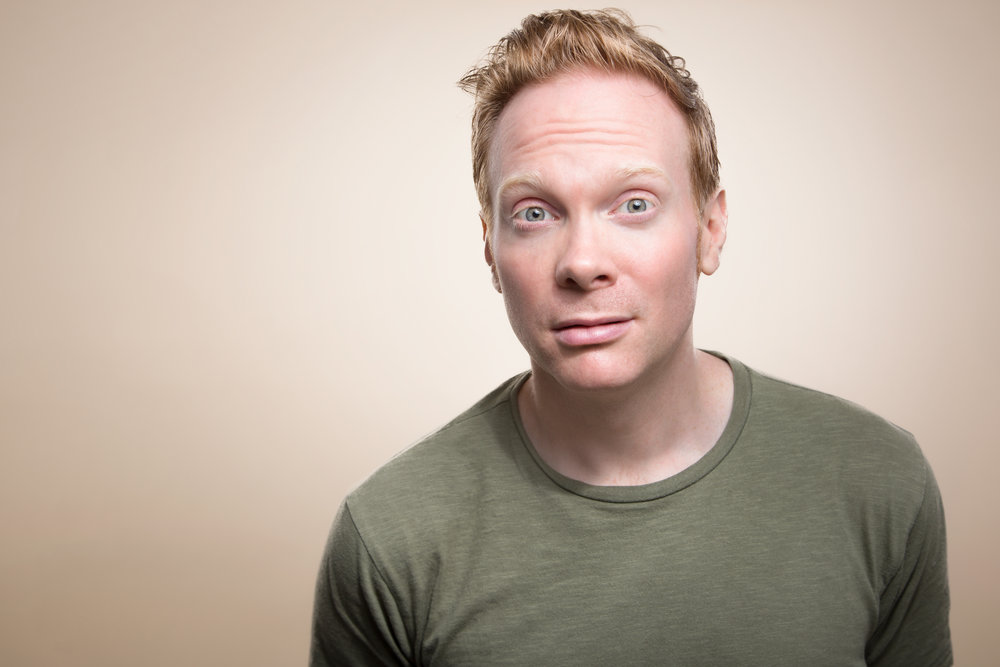 Nathan Macintosh is a killer standup from Canada currently living in New York City. He’s performed at every major Canadian comedy festival and gone on to make big waves in the United States. He’s appeared on The Late Show with Stephen Colbert, The Tonight Show with Jimmy Fallon, and Conan. This episode is really just two comedic pals catching up but it may be just what you need.