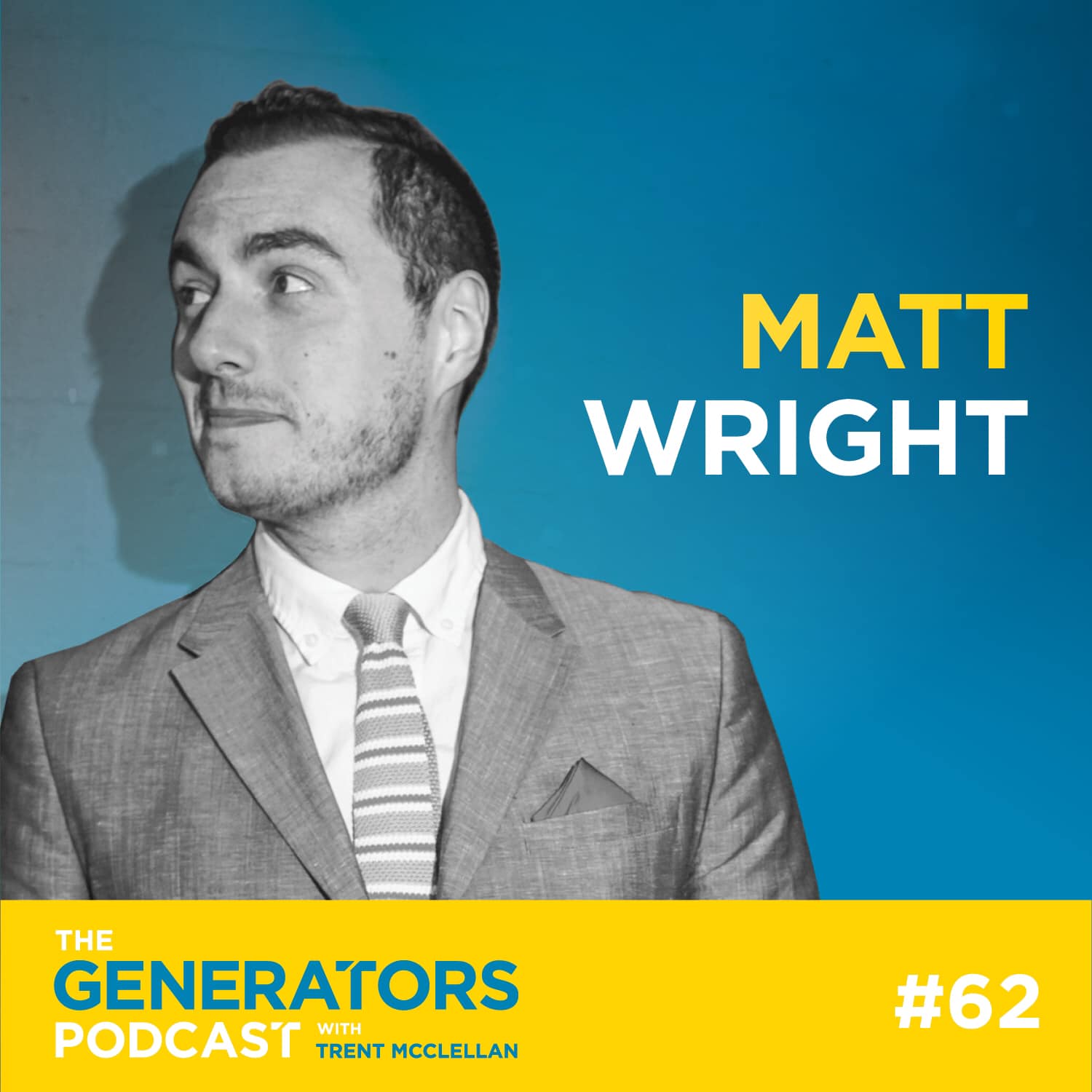 Matt Wright joins me this week on the podcast and we go deep on a ton of stuff! Matt is an incredible standup and writer and he joins us from St.John’s, Newfoundland . His latest special Existing Is Exhausting is out now and he just finished a killer bunch of sets at the Halifax Comedy Festival. He’s appeared at Just For Laughs, Winnipeg Comedy Festival, and appeared on The Debaters on CBC Radio. He’s made two short films as well. The films Snowstorm Roulette Snowstorm Roulette received high praise in film competitions. We get into meditation, comedy, and dealing with career anxiety. Enjoy!