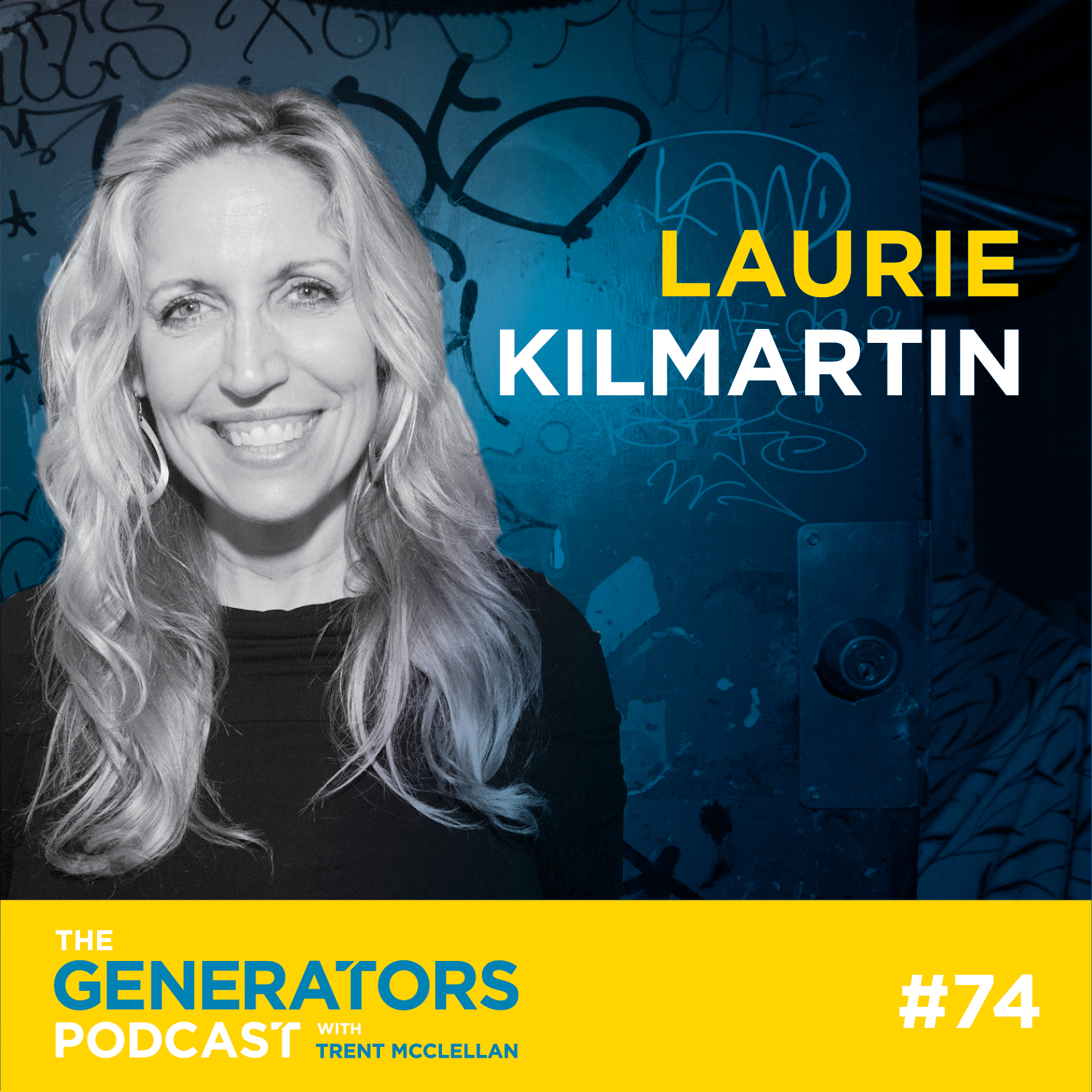 Laurie Kilmartin has been doing standup since 1987 and has appeared on CONAN, Jimmy Kimmel Live, and Comedy Central. Her Seeso special “45 Jokes About My Dead Dad” made Vulture’s list of Top Ten Comedy Specials of 2016. She’s written two books, Shitty Mom (2012) and Dead People Suck (2018).  She is currently a writer for CONAN on TBS and previously wrote for Tough Crowd w/Colin Quinn (Comedy Central) and The Late Late Show with Craig Ferguson (CBS). She has also appeared at the Montreal Comedy Festival.