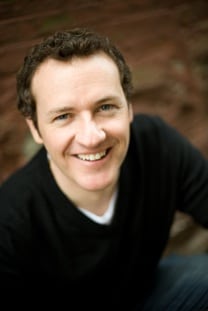 Dan Quinn has established himself as one of the top comedians in Canada. Currently residing in Vancouver he has toured internationally, won awards and featured in numerous TV specials. In 2009 he started the Snowed in Comedy Tour which featured Ed Byrne, Craig Campbell and Glenn Wool which started out as 9 shows. Years later, it’s now turned into one of the largest comedy tours in the world with stops in a list of countries across the globe.