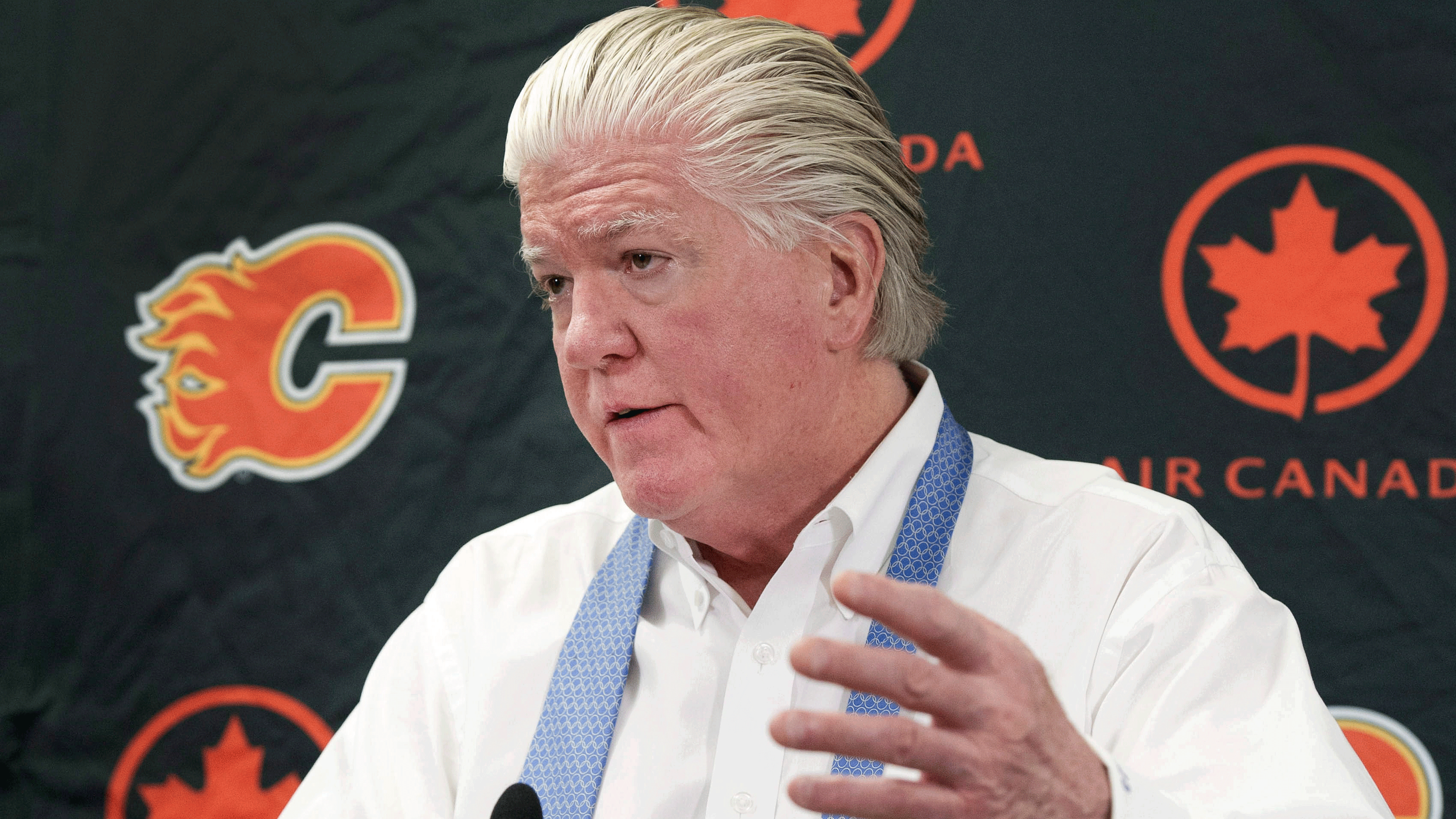 Hockey’s Almost Back with Brian Burke!

You know him as a stern, gruff, wearing a tie like a scarf character but you will know far more about him after this episode. Brian Burke has been in management with the Vancouver Canucks, Anaheim Ducks, Toronto Maple Leafs, and the Calgary Flames. He’s now stepped over to the broadcasting world but he’s just as opinionated as ever! I like when interviews reveal another side of someone you only get to see on TV. You’ll enjoy this talk and learn more about the person behind the personality.