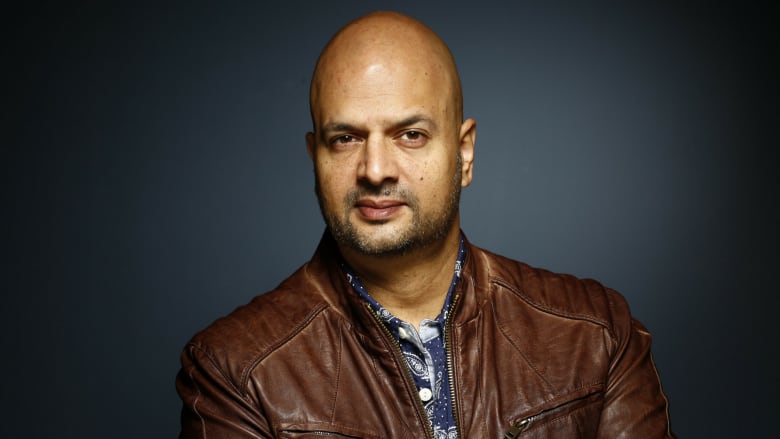 Ali Hassan is a great standup comedian and actor who’s really built an impressive career in Canadian entertainment. He’s had numerous roles in film and television as well as hosted Laugh Out Loud and Canada Reads on CBC Radio. He’s toured his highly successful show “Muslim Interrupted” across Canada and starred on the Just For Laughs “Comedy Night In Canada” Tour.  We catch up and talk about how he started in the biz and found his way. He also drops some game-changing advice for people looking for their own road.